The hill we climb is no hill, sistah. It is a plateau littered with Black bodies that are the detritus of white supremacy, jim crow, segregation, and police brutality. Every four years, the casualties climb as politicians come around peddling hope that has become an anesthesia to numb us to the decades of promise that remain unfulfilled, as they ask once again for our votes, with every intention of discarding us after the inauguration.

There is no hill, but rather a flat stretch of land with Black people storming the forts of white privilege and being fired upon by white women with cell phones who question our right to be wherever we are and demanding identification, which is the new way of asking for freedom papers.

The hill we climb is no-knock warrants carried out at wrong addresses, and young Black womens’ lives being cut short and the walls that held the bullets having more value than the daughter, sister, mother, lover who was murdered.

Look around, sistah. The hills you think you see are formed by the tears that sit in our eyes blurring our vision and distorting level fields into hills. Tears that won’t fall from our eyes because we know shedding them is a waste of time. We lay on these plains gasping “I can’t breathe” as they kneel on our necks. We lay prone in the streets in this place you call a hill, and our lives drain from us because our backs are riddled with the ammunition of “I feared for my life.”

No, sistah, I don’t see a hill. But I do see a level battlefield with a war waged against the Black man on lands stolen by the white man from the indigenous peoples. And I hear the arrogant cries coming from their pink lips as they decree this is their land and vow to make it great once more.

Where is the hill, sistah? We have been tricked into thinking we have climbed some monumental mountain because we have had to claw, scratch and fight against the inferiority complexes of white people to be treated like humans. Naw, sis. That ain’t no hill. That’s a wall. And when we knock one down they build another. And every Black person in America has pieces of that white wall under their fingernails.

I’m looking, sistah. But the only hill I see has a prison at the top filled with the Black men put there by a bill penned by the white man this country just inaugurated. 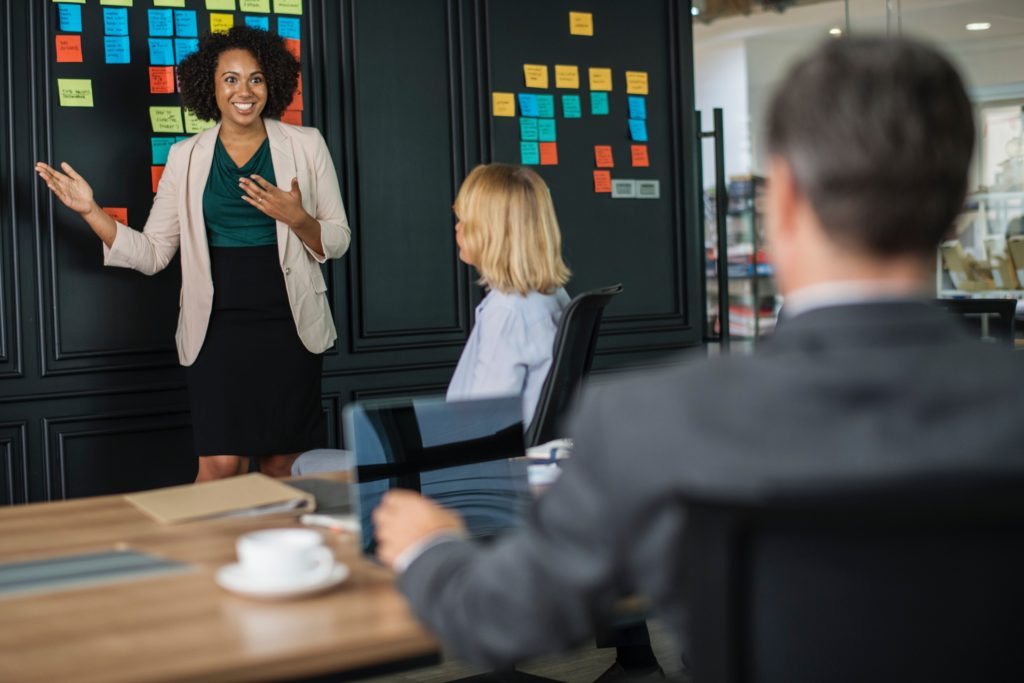 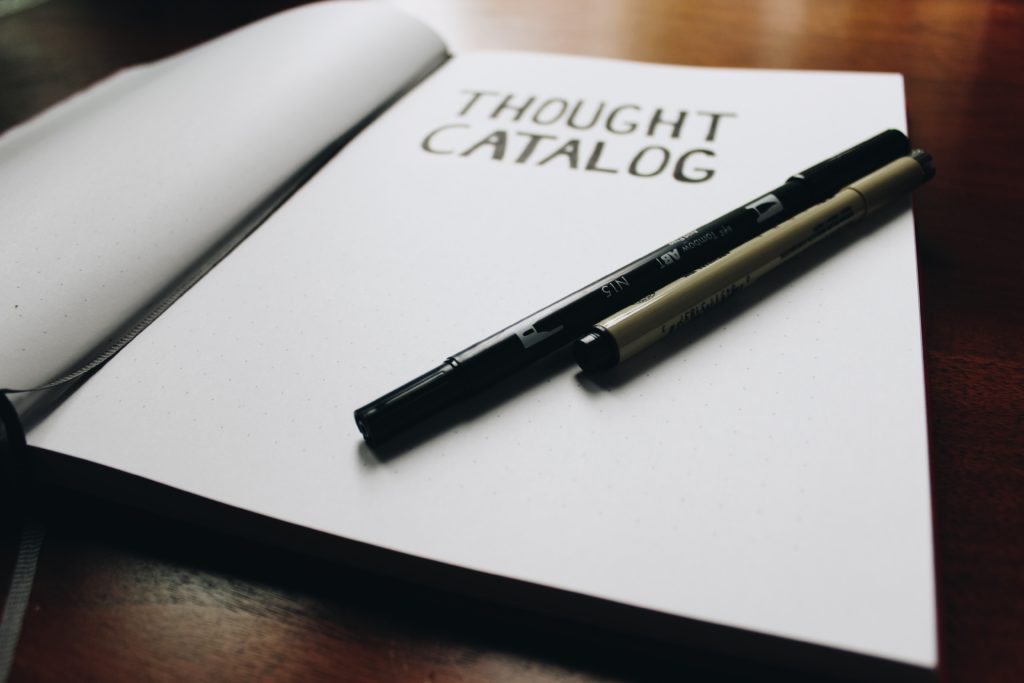 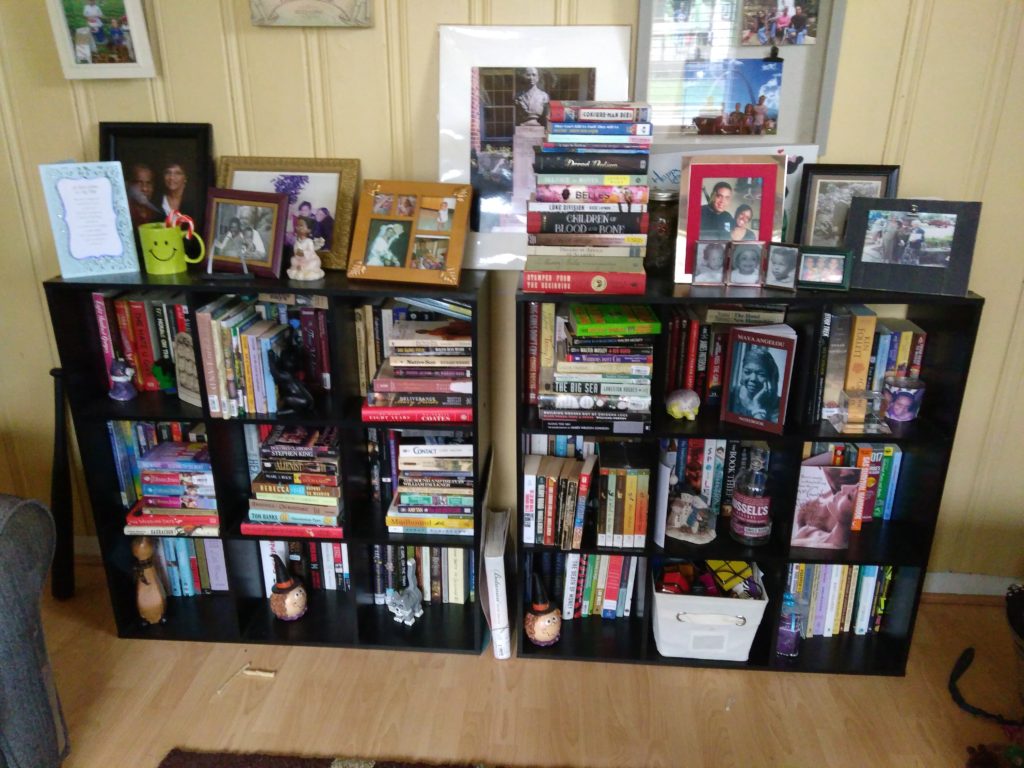