Many of you know that I wrote a novel in 2017. Yes, I know that was 3 years ago and I have been sending it out since then. It often takes years to get a novel published, but life is too short for that, so I have decided to self-publish. Anyhow, I digress.

I thought it would be fun to share some character sketches of the people in my novel. Why? So that you can get to know who my characters are as people. These are the things that make my characters who they are, but are the types of details that may not be mentioned within the book itself. I write these whenever I write a book because it helps me to know how the characters will interact with the world around them.??

The next several posts will focus on different characters from?The House on Horace Street. The only caveat to these posts is any details that would be a spoiler for the book will be left out.

Now that we’ve got that out of the way, let’s get things rolling with the main character!

Theresa Vincent Simmons was born in Maryland and has lived there all of her life, other than when she went to college. Her most vivid childhood memory is of getting some shoes out of her grandmother?s closet. As she did so, she felt like she was falling down a slide. When she stood up the world was brighter and she was acutely aware of herself.

Her handwriting is picture perfect. She always got perfect scores for penmanship in fourth grade, back when penmanship was actually taught. Her cursive looks like something right out of a textbook. She has a birthmark in the shape of heart on her hand.? Her grandmother told her that mark meant she was destined for great love in her life in many forms.

Theresa votes because she knows that a lot of people sacrificed greatly so that she could have the right, but she doesn?t truly believe in democracy because she feels the system is rigged to cater to the needs of the extremely rich. She believes that grassroots political movements effect way more change than political office because they are down in the trenches every day and not just when it’s voting time. She contributes ten percent of her income to several very carefully selected organizations that work specifically to better the lives of those in low income areas.

Writing is what makes her happiest and her husband is a close second. She also loves to read. She is in her happy place when she is in her office and so lost in her writing that she is unaware of the world around her.

Ghosts terrify her. She?s never seen one but many in her family have. As a little girl, she listened to stories her family members told of their experiences with ghosts and it frightened her. She was always worried that ghosts were lurking around her that she couldn?t see. She wondered why she didn?t have this ?gift of seeing spirits? (that?s what her grandmother called it).

This is what began her love of writing. She wrote stories about the ghosts and her characters always had the ability to control the ghosts in their lives. This was the only thing that helped ease her fears. Over time, her fear turned into fascination and her short stories became novels. It has taken time, but she has managed to go from working in a bookstore to writing full-time and making a comfortable living at it.

The thing she feels most guilty about is using stories she?s heard at family gatherings as the basis for her books. There is an unspoken tension between her and her family members. They are guarded about what they say around her since her writing career has taken off, fearful that what they say may show up in a story. They think that she has made a mockery of their gifts, but Theresa sees it as honoring the most amazing aspect of her family, a gift she has grown to envy.

She has an awesome sense of wonder about life. When she gets really excited about something she has the exuberance of a small child who is seeing something for the first time. This can be mistaken as immaturity to those that don?t know her.

Theresa is somewhat tall, 5?7?, and because of this she is very deliberate with her body movements because anything she does tends to stand out. Her voice is very feminine but backed with power. She?s very articulate. When she speaks people are moved to stop and listen. This made her class president in both high school and college. She knows the power she harnesses in her voice, and she always uses it for good. She can stop bullies in their tracks with her words. She is the type of person who will go up to that one person who is always sitting alone and strike up a conversation.

Her parents love this about her. When Theresa was a child, her mother always had an extra plate ready for whomever Theresa brought home as a guest.?

She bites the inside of her lip when she is thinking deeply on something. She always carries around a small notebook and a pen that writes in purple ink (her favorite color) with her. She?s always looking at the ordinary and finding a way to turn it on its head for her books.

She loves her husband, Paul, deeply and completely. This is also how she loves her family and close friends. But she has learned not to expect the same level of love from others.

I hope you enjoyed this look into Theresa’s world. Up next: Paul. Be sure to come back next week! 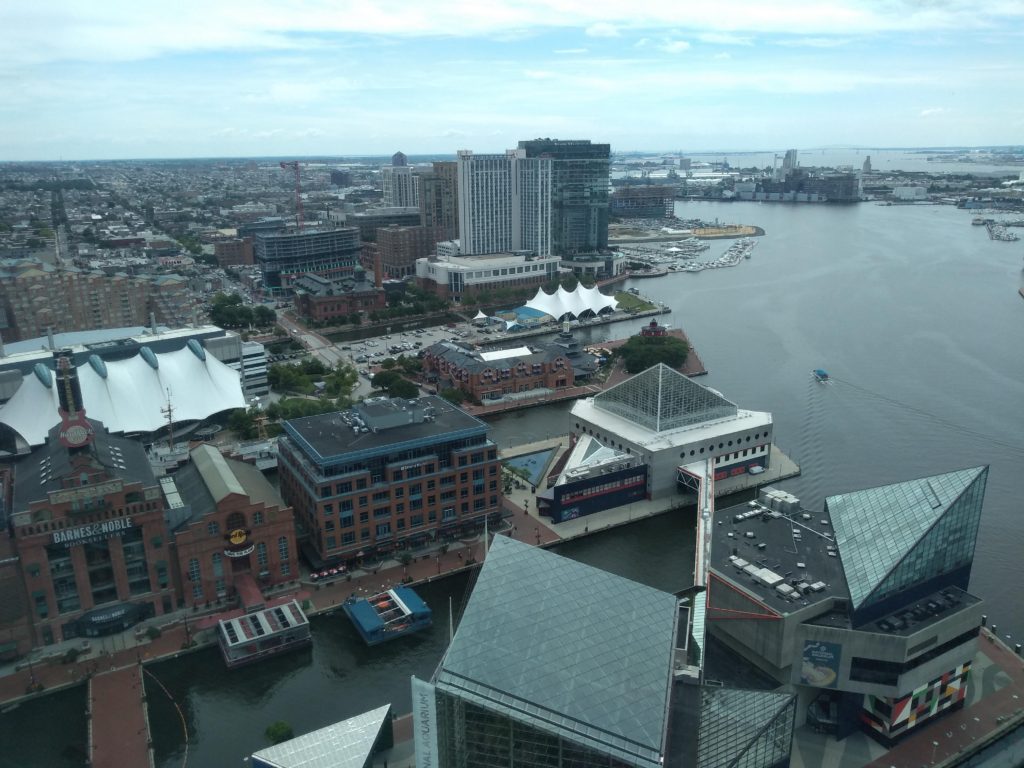 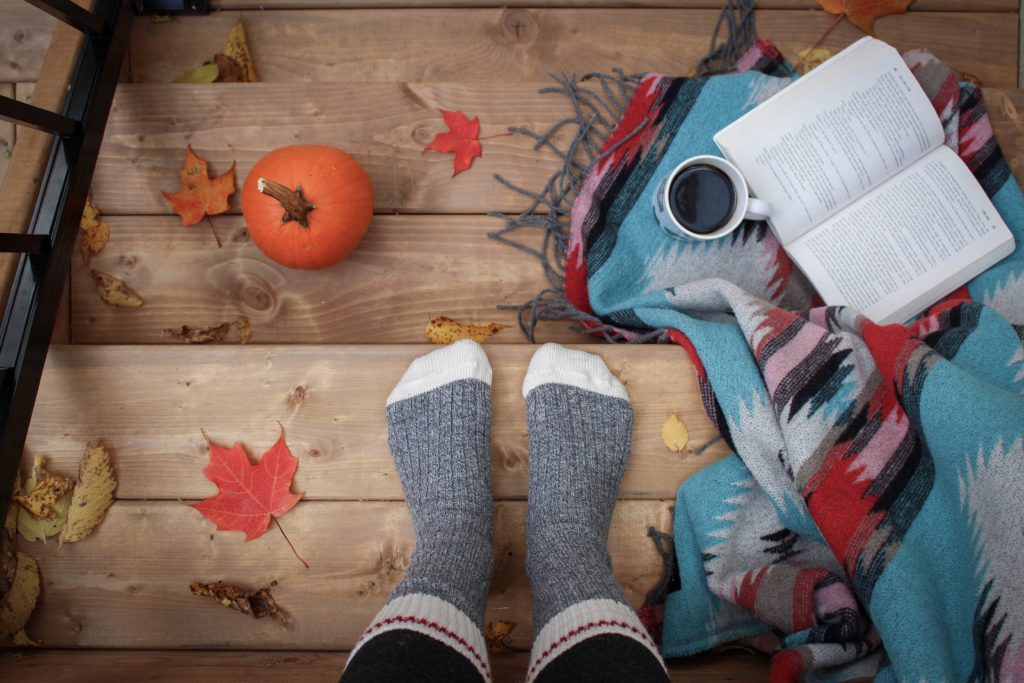