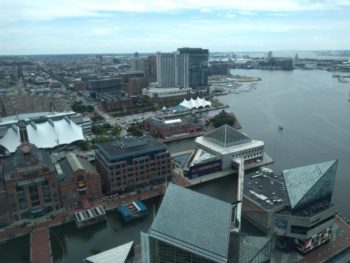 Summer is here and so is the heat! But I’m not complaining because it will be cold again before we know it.

You all know I’m a book addict and I wanted to share a great book I’m reading right now. It’s called Shadowshaper.

My goal this year is to read more books by authors of color and this one more than fit the bill. Here is the book summary from Goodreads:

Sierra Santiago was looking forward to a fun summer of making art, hanging out with her friends, and skating around Brooklyn. But then a weird zombie guy crashes the first party of the season. Sierra’s near-comatose abuelo begins to say “Lo siento” over and over. And when the graffiti murals in Bed-Stuy start to weep…. Well, something stranger than the usual New York mayhem is going on.

Sierra soon discovers a supernatural order called the Shadowshapers, who connect with spirits via paintings, music, and stories. Her grandfather once shared the order’s secrets with an anthropologist, Dr. Jonathan Wick, who turned the Caribbean magic to his own foul ends. Now Wick wants to become the ultimate Shadowshaper by killing all the others, one by one. With the help of her friends and the hot graffiti artist Robbie, Sierra must dodge Wick’s supernatural creations, harness her own Shadowshaping abilities, and save her family’s past, present, and future.

I’m so thoroughly enjoying this series! I don’t know if I can stand the wait until November for the third one to release. I guess I’ll just have to keep myself imagination soaring to new heights with all the other books I plan to read.

Speaking of heights (see what I did there?) I took two of my kids (my oldest had to work) to see the The World Trade Center Baltimore at the Inner Harbor. We’ve been wanting to go for a while and so we finally did it. Here is a panoramic shot of the Inner Harbor from 27 stories up.

When you’re up at the top of the building, you walk around in a square and get views of Baltimore from every direction. It’s a beautiful sight. There is a beautiful tribute to all of the Marylanders who perished in the 9-11 tragedy.

The whole tribute was moving, but this brought tears to my eyes:

That black print that looks like a city skyline is actually the names of all the people from Maryland who perished on that horrible day. I couldn’t fit them all in the frame, but they went across one entire side of windows in the observation deck. Here’s a close-up of one very small section.

Perhaps I should have begun with this picture, but outside of the building down on ground level, was this:

The other side of the marble platform has the times when all the planes went down etched into it.

Okay, onto some of the more positive views. Here is a view of the Domino Sugar sign:

It’s there in the center of the photo. It looks small, because it’s off in the distance, but here’s some interesting info about this landmark sign:

Pretty neat, right? So the next time you buy a package of Domino’s sugar, think of me here in Maryland, because it’s processed right up the road from me. 🙂

Here is a shot of Phillip’s Seafood, The Hard Rock Cafe, and Barnes & Noble. Can you guess which of these is my favorite place to visit?

Here is another shot of the Harbor. The building off to the left in the water (with the red roof) is a great seafood restaurant called The Rusty Scupper.

That large square green patch of land behind the water is Federal Hill Park. It was used as a fort by the Union Army during the American Civil War.

Here are shots of us outside of the building:

No trip to the Inner Harbor would be complete without stopping by the Cheesecake Factory. Here are my two goobers enjoying their milkshakes:

So that’s it folks! If you’re reading any great books or visiting any cool places, drop me a line in the comments. I’d love to hear from you. 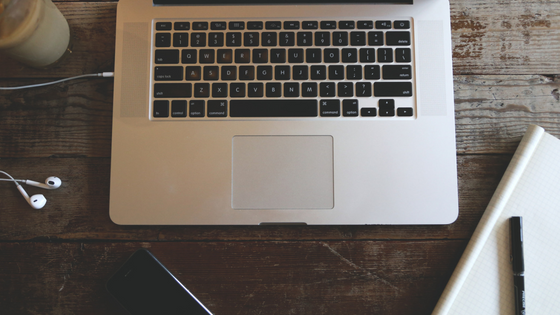 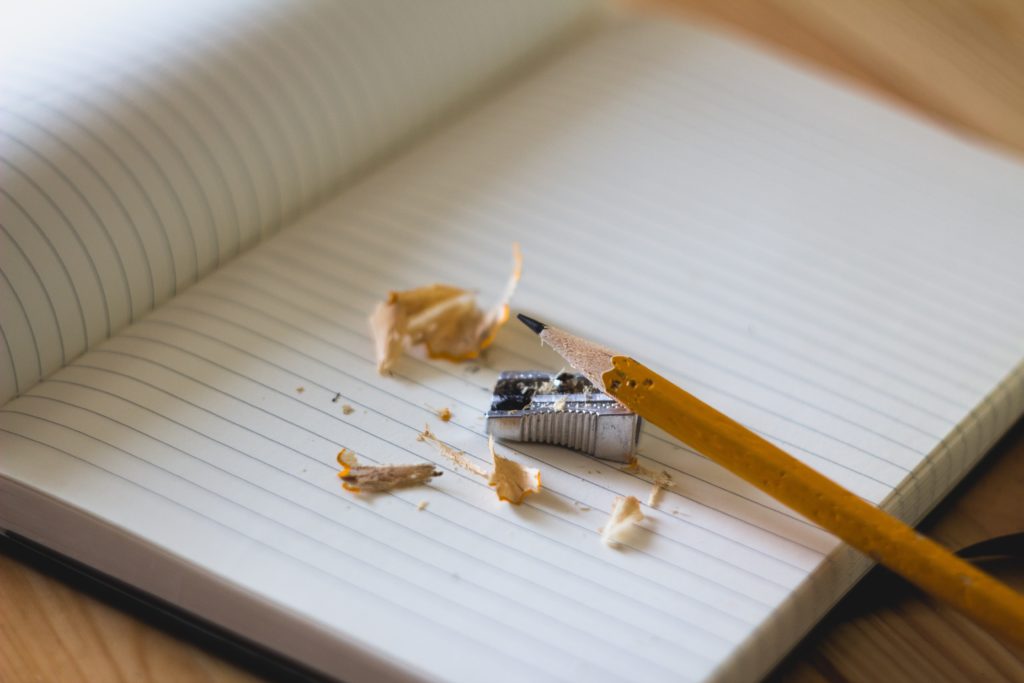