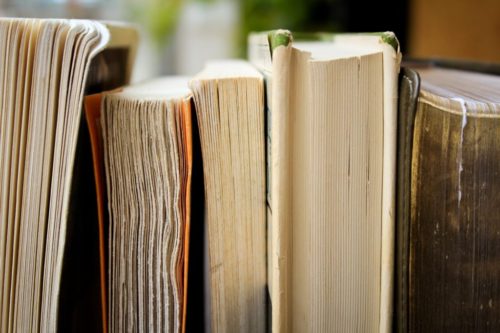 Writers have to read. A lot. It is the way we train.

With 2018 half way over and my reading goal more than half way done, I have to say I’m pretty impressed with the books I’ve come across this year.

I know book lovers are always looking for the next great read, so I’m going to share a few of my most memorable ones so far.? Here they are in no particular order. Romance novels will always have a place on my bookshelf and I’m not ashamed to say it.??The Wedding Date by Jasmine Guillory was a juicy, fun read with lovably flawed characters.? The love scenes were hot and steamy without being trashy.

If you’re looking for a book to take on the plane or read on the beach or just relax at home in bed with, this is that book.? I checked it out from the library, but liked it so much I bought my own copy and read it again!

I don’t even know where to begin with this next book,?Redemption Lost, by Marc Avery.? Someone in my Instagram community recommended this one.? I wish I could remember who it was because I really need to thank them.

It’s about a young man named Anthony Porter who is thrust into manhood way too soon.? His father left when Anthony needed him most, and with no father around to help him navigate the difficult path from boy to man, Anthony makes a series of bad decisions, including getting involved with a manipulative and vindictive older woman who turns his world upside down.

I can’t say much else without spoiling the book, but let me just say that the ending shocked me so much I looked the author up on Instagram and sent him a message demanding he write a sequel to undo it! Joyland?by Stephen King was a surprising read.? This is only the second book of fiction I’ve read by him, the first being?Gwendy’s Button Box.??I admit I am scared to read King’s work.? I watched the original movie?It.??When Pennywise captured?a character with the same name as me, well that was enough to traumatize me for a long while.

Joyland?was surprising because it had no gore, which I thought King was known for.? Instead it was a great coming of age story with murder, mayhem, and suspense thrown in for good measure.? The cover was kind of cheesy which almost made me not read it, but I was very pleasantly surprised.

King’s characters are real and flawed.? No matter who you are, you can find something about each character to relate to — even the antagonist.? I think that’s what made me love this book so much. I had never heard of this author before but, let me tell you, Ms. Locke one author every person should know. I have no doubt her name will be right up there with the best writers in the thriller genre.

This story of love, race, and justice takes place in East Texas.? The characters are beautifully written and complex but so relatable.? The issues of race and justice (or lack thereof if you’re a person of color) are evocative without being preachy. On top of all that, the language of the book was so beautiful I stopped to reread certain passages several times because her words just floored me.

If you want a page turner that you’ll end up staying up all night to finish because you have to know what the hell is going on,?Bluebird Bluebird?is that book.

These are my top picks so far.? What about you??Have you read any good books lately? Share them in the comments! 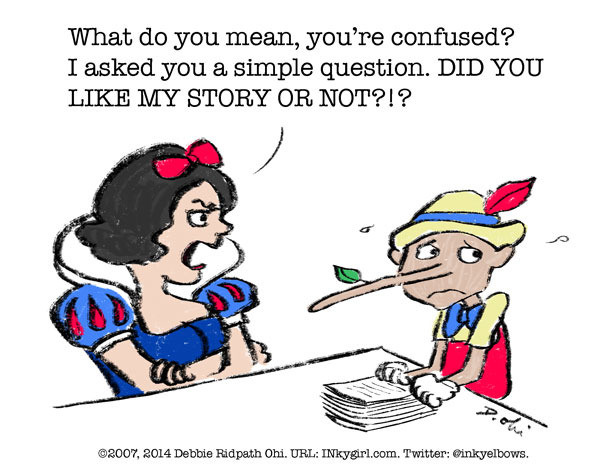