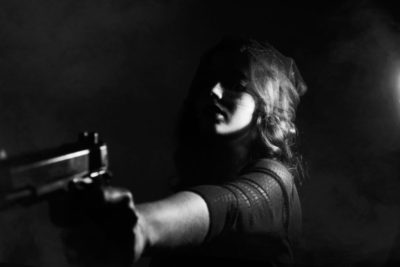 Finding Mrs. White?s dead body wasn?t listed on the schedule of events for my writer?s retreat.

Writing retreats are tough. I always get brutally honest feedback about my writing. It?s always constructive criticism…but…well, let?s just say Mrs. White has a talent for pushing people to the edge.

It was the last day of our writing retreat and the day before was rough. Mrs. White tried a new activity and asked us each to share why we wanted to be writers. In her usual style, she peeled away the layers of our responses to get to our truths. Now that she?s dead, it?s safe to say she peeled away one layer too many for somebody.

I had the pleasure of finding her corpse. The lights in the conference room weren?t on this morning. That should have been my first clue. Those lights are always on. I thought nothing of it. I reached in to flip the light switch and found her leaning back in the chair at the head of the conference table. I thought she was sleeping and chuckled to myself. I cleared my throat to politely wake her. She didn?t respond. I stepped closer and that?s when I saw a dark round circle in the middle of her red shirt. Two more people from my group came in behind me. We all stared in shock. Someone called the police and then we were all escorted into a room across the hall by one of the officers. He said he needed to ask us some questions. ?Just some routine stuff,? he said.

There were four of us. We were glancing around the room looking at each other, waiting for the officer to return. About five minutes later, he did. He wanted to know who found her and how and stuff like that. He took down our names and contact information and told us we couldn?t leave town. That caused an uproar in the room because we were all from out of town and had jobs to get back to.

That?s when the next phase of this crazy nightmare began: intense one-on-one questioning. The officer left us for a few more moments. I began to go through each person?s demeanor in my mind. Recalling past years? visits and how each person in this little group behaved during our gatherings. I was no detective, but if I was going to be trapped in this room, I might as well play Sherlock and try to pass the time.

John came to mind immediately. He was quiet, yes, but he exploded at Mrs. White when she told him his novel had a major plot hole and that hole was the reason he had writer?s block. He tossed his transcript in the air. The pages floated down like feathers all over the room. He threw his chair and stormed out of the room. He didn?t come to the second or third days of writing sessions. We were all shocked to see him return on the fourth day. He apologized and said he was going through a divorce at home. Poor guy. I guess his nerves were shot.

Then I thought about Rachel. I don?t trust anyone who is bubbly in the morning without a dose of caffeine. Her writing is mediocre but she?s tenacious. No matter how much Mrs. White tried to discourage her, Rachel soldiered on. She?s got chutzpah, I?ll give her that. I think she knows deep down she isn?t a writer, but she can?t let it go.

Walker. Just saying his name makes me want to vomit. He?s so condescending and arrogant. Mrs. White told him over and over to use big words if it is fitting to the story, not to impress people. He talked down to everyone. His critiques were never constructive. He ripped everyone?s work apart to prove he was the best in the room. When we critiqued his work he dismissed every one of our suggestions, citing jealousy as the reason that we were ?picking on? him. Yeah, he?s a suspect.

Then there?s me. I wondered if my colleagues would think I did it. I am sensitive. I never stormed out of the room or insulted anyone, but I did remain very quiet after my work was critiqued. I wasn?t angry. I reserved my hurt for when I was alone and could process what was said. I knew they just had my best interests at heart (except for Walker…that scaramouch). But would my fellow writers see this as a motive for me to off Mrs. White? I wished I was a mind reader, and I think everyone else in the room wished the same thing.

Two people in the room had been questioned. I was third in line. They were going alphabetically by last name. When the door opened, I was waiting to hear my name called followed by the phrase ?come with me, please.? In anticipation of the order, I stood up. But something else happened. The officer said, ?You two can leave.? John and I shared a curious look. He and I hadn?t been questioned yet. The officer spoke again, ?We?ve got a confession. You?re free to go.? John and I looked at each other in amazement. John said what I was thinking, but out loud. ?It had to be Walker,? he said, ?he?s an arrogant blowhard.? He looked at the officer, eyebrows raised, waiting for confirmation. The officer extended his arm toward the doorway to show us the way out. ?I?m not at liberty to discuss the details,? the officer said.

John and I grabbed our bags and left. We didn?t go back to our rooms. We went to sit down and talk over drinks in the hotel bar. We sat there quietly for a moment.

?My bet is on Walker all the way,? John said.

?If I have to choose between Rachel and Walker,? I said, ?that?s gonna be tough.?

?Are you kidding,? John said, ?Rachel?s all peaches and cream. No way she did this.?

?Don?t be so sure. Rachel is too bubbly…all the time. Makes me nervous.? John laughed at my remark and raised his glass in agreement.

?Then again,? I said, ?Walker is a raging narcissist. I could see him deleting someone from the picture who threatened his fragile ego.?

?Well the truth comes out,? a voice said from behind us both.

John and I looked in the mirror on the wall in front of us. Walker. John choked on his drink. I dropped mine.

?Funny how you think it?s me,? Walker said.

We stared in amazement. John broke the silence. ?Well,? John said in a tone that mocked Walker?s speech, ?you?re quite a pompous fellow.?

?So because you find me deplorable, that makes me a murderer??

?Well, I?m standing here, so what does that tell you about your hopeless little writing friend Rachel? I was outside the room when they questioned her. Imagine my surprise when sweet little Rachel folded like a house of cards before they even asked their first question. She can?t write and…apparently…she can?t even murder someone without a guilty conscience.?

John and I stared at Walker. His lips were moving but the words weren?t registering. I kept shaking my head. Happy little Rachel. I knew she was too sugary sweet.

Just goes to show you: never trust anyone who doesn?t drink coffee. 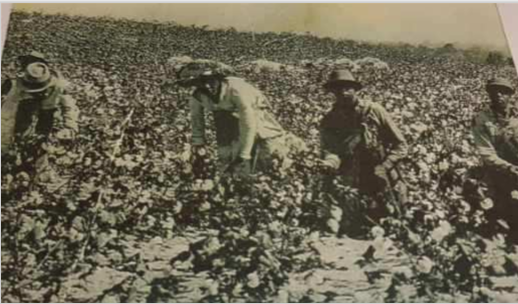 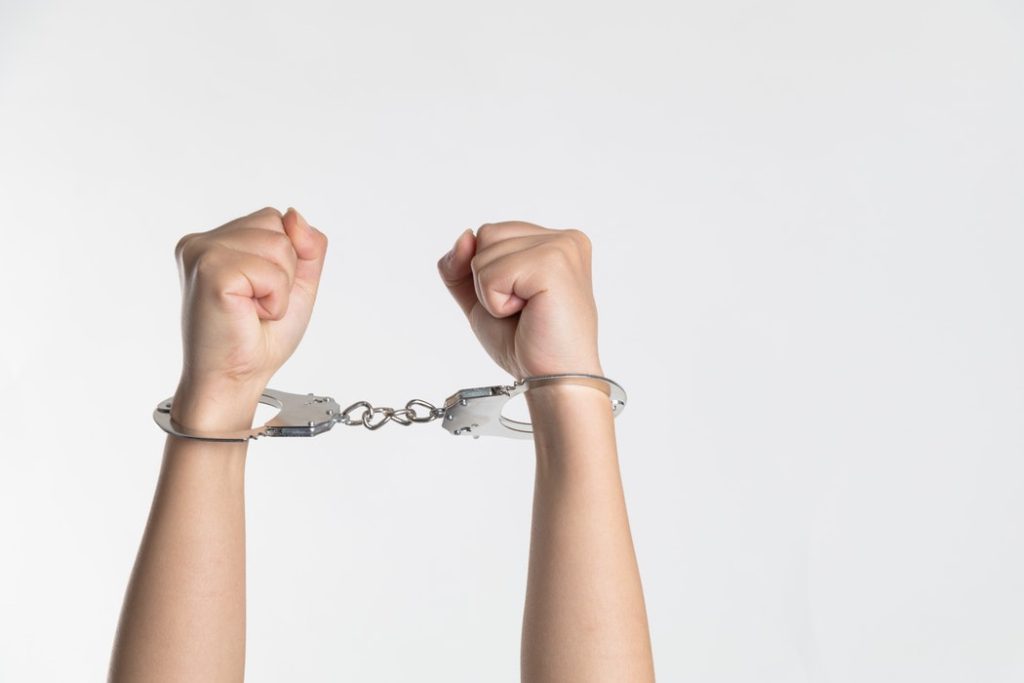