Okay, so as a writer it’s important to write every single day. ?I joined a website called 12shortstories.com. ?It is a year-long challenge to write (obviously) 12 short stories in a year.

That’s harder than it sounds.

Each month a writing prompt and a word count are provided. You have one month to write your heart out.

For July, the writing prompt is “coming undone” and the word count is 1200 words. Here’s what I have come up with.

I’d love to know what you think. 🙂 He stood there and stared into the open grave where his best friend?s body sat in a mahogany casket. Two days ago they were together for a July 4th cookout. Now his best friend was a Black lives matter hashtag, another Black man murdered at the hands of those sworn to protect and serve, and Mike?s world would never be the same.

Eric and Mike had no idea that cookout would be the last time they ever hung out together. They ate, laughed, and watched the fireworks. But Eric?s allergies had been unusually bothersome that day so he took a benadryl (he didn?t know that would be a fatal mistake). The benadryl made Eric drowsy so he asked Mike to drive him home. Mike didn?t hesitate to do Eric that favor and said he would just take an Uber back to the cookout to get his car.

On the way home they both noticed a police car had been following them since they got on the highway. Mike double checked to be sure he maintained the speed limit but they got pulled over anyway. Mike?s heart sank into his stomach. He had a bad feeling. But he stayed calm. He signaled, pulled over to the shoulder, kept his hands on the steering wheel at 10 and 2, and he made no sudden moves. He and Eric both knew the drill. The officer approached the car and asked Mike if he knew why he was being pulled over. ?No,? was Mike?s reply. The officer told Mike he was speeding and Mike said he was doing 60 in a 55. Another officer walked up on the passenger side of the car with his hand on his gun. Eric?s window was rolled down. The officer looked at Eric for a moment, then asked him if he was high.

?No,? Eric said, ?I just took a benadryl for my allergies and I?m a little sleepy.?

The cop asked Eric to step out of the car. Eric sighed. This is bullshit he thought to himself. But he didn?t want things to escalate so he complied. Mike was busy talking to the officer on his side of the car. After about 30 seconds?.a minute maybe??.Mike heard Eric sneeze, then

He thought it was just more fireworks. But then he heard something hit the car. He turned to look and saw the other officer with his gun drawn.

Mike tried to open his door. The officer pushed it closed.

?Put your hands on the steering wheel and DO NOT move!? the officer said.

?Okay, okay! Can you just tell me what?s going on please?!?

Mike squeezed the steering wheel so tight he could see the veins in his arms. He focused on those. He heard a bunch of sirens. He wanted to turn around to see what was going on, but the officer had his gun pointed right at Mike?s head.

?I?m not moving, I just want to know what?s going on!?

The officer told Mike to step out of the car. Survival mode kicked in. He complied even though he had done nothing wrong. He was placed face down on the trunk and handcuffed ?for his own protection? the officer said. That?s when he saw Eric?s body laying on the ground, lifeless. He asked over and over again for help.

?Please, someone help him! Don?t let him die!?

He heard the cops as they all talked and tried to get their stories straight. Mike wanted to help his best friend but couldn?t. He did the only thing he could do: hope Eric would be okay.

Mike closed his eyes. He?s gonna be okay. He?s gonna be okay he chanted over and over. It was 20 minutes before an ambulance finally arrived to the scene. Mike watched as they turned Eric over. The front of Eric?s white shirt was now dark.

His instinct made him try to jump up, but the officer applied more unnecessary pressure to the back of his neck.

Mike?s body filled with rage. But he needed to stay alive. He closed his eyes. Mike didn?t know how long it was before the officer finally let him up and took the handcuffs off. The rest of that night and the week that followed felt like a movie Mike had watched. Every day he woke up to the nightmare of Eric being dead. The days that led up to the funeral came and went like molasses. When the day of the funeral finally came, Mike was a zombie. He didn?t cry. He didn?t talk. He didn?t respond to anyone offering to shake his hand or hug him. He helped carry his best friend?s casket out of the funeral home. He helped load him into the hearse. And now he stood at the edge of Eric?s grave and the finality of it hit Mike like a boulder. His best friend since kindergarten was gone. Murdered by a cop. Because he sneezed.

He overheard people that talked about justice for Eric and his soul died a little more, if that was even possible. No amount of justice would bring his friend back, and, as a Black man, Mike knew better than to expect that the cop that murdered Eric would be charged. The only thing Mike thought about right then was how to get his feet to move, but they were like cement blocks that anchored him to Eric?s grave. His brain tried to send a signal to his feet. Turn. Walk away. But his feet knew that life without his best friend had to begin in earnest once he moved. So Mike chose to kneel instead.

And that was his undoing.

Mike felt something wet drop on his hand. He looked down and saw a drop of water. It wasn?t raining. He looked up and hoped gravity would send his tears back to their source. It was no use. His mind filled with images: Eric?s body lifeless next to the car; the cop?s hands on the back of his neck holding him down; the red lights on the ambulance that took Eric away. All the rage he couldn?t let out that night rose up from his soul, to his gut, to his stomach, to his heart ? where it lingered for just a moment too long ? to the back of his throat. Then his mouth opened and a guttural, primal, heart-wrenching scream spewed out like vomit. He felt arms around him that kept him from falling into his friend?s grave. Arms that tried to comfort him. Arms that tried uselessly to keep his soul from collapsing.

But those arms came too late. A lifetime of friendship was ended because Eric Jackson sneezed. 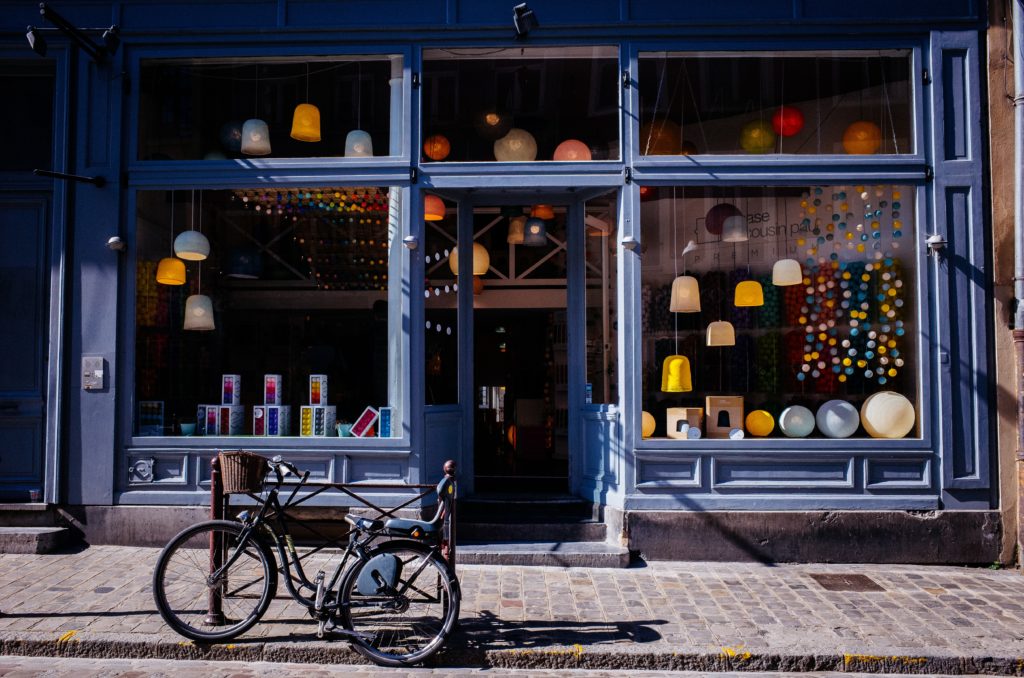 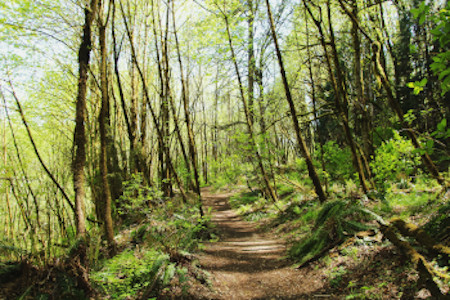