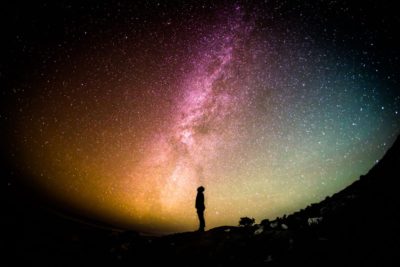 This is the tenth story in the 12 Short Stories writing challenge I am participating in this year. I hope you enjoy it!

?If we tell the public, society will collapse,? said Aurora, her foot tapped a frantic measure under the table.

?At first, yes,? said Gene his arms behind his head, his signature tell that he was in deep thought, ?but…it will stabilize.?

?Yeah,? said Fred, the only other person in the meeting, ?but after how much damage is done??

?I told you we should have revealed our discovery YEARS ago. We could have braced people for it…or at least tried. It will damage our credibility…for good.?

Aurora guffawed at his statement, ?Gene, don?t you know what the conspiracy theorists say NASA stands for??

?Never a straight answer. Yes, we know, Aurora,? the disdain in Fred?s voice was building.

Gene leaned forward and folded his hands on the table. His perpetually calm demeanor in high-pressure situations always brought Aurora a great sense of comfort though she?d never admit that out loud.

?These things are…indescribable,? she said, ?…and they can–?

Gene put up his hand to interrupt her statement. ?I know,? said Gene, ?don?t say it out loud. I don?t want to think about it,? he said.

?Jesus, Gene,? Fred pounded his fist on the conference table, ?if you can?t stand to hear it, what do you think it will do to the public??

Gene put his arms back behind his head and tipped his chair back on its hind legs. Fred and Aurora looked at him and then at each other. ?Time is ticking,? she said, ?our deadline with the White House is in two days. TWO days, Gene. What are we going to say? There will be a million questions and all the answers to those questions are uncertain or terrifying, or –?

Gene stared at the ceiling, ?I think we should stick with our original idea. Let the public…speculate. They?re good at that.?

Aurora squeezed her stress toy and watched the eyes pop out. Fred tapped his pen on the table. The clock on the wall ticked, ticked, ticked.

?I think we should tell the truth for once,? said Fred, ?We need to prepare everyone as much as possible. The more information we give at the press conference, the less…speculation,? he motioned air quotes with his fingers, ?…and chaos there is likely to be down the line.?

?I agree with Fred,? Aurora said.

?Let?s say I tell the president go with your line of reasoning. How do we convince the entire world that their lives aren?t in danger??

?We tell them we?ve been studying the situation for years and nothing has happened so far.?

?And when they ask why we said nothing,? the tone in Fred?s voice changed from disdain to quizzical.

?I?ll let the commander-in-chief field that question. He?s got an army of people paid to come up with nebulous answers,? Gene said with a chuckle. He turned to Aurora, ?Is your report polished and ready to go?? Aurora let out a sigh of defeat and nodded. ?Good,? Gene said, ?bring a copy to my office later and I?ll get it to the White House. Fred, I need you to call a division staff meeting for 2pm. We have to debrief everyone on protocols. Shit will get crazy around here. We have to prepare.?

Everyone sat at the table a few moments more. The sound of the clock ticking away the last moments of normalcy in their lives. ?Well,? said Gene, ?let?s move folks,? as he got up and opened the door to the meeting room.

The afternoon came quickly and the staff meeting erupted in a chaos of questions and outbursts of anger from long-time NASA employees who demanded answers. Gene?s calming demeanor eventually won out, and he prepared everyone for what was coming. He clarified that all questions from the press, no matter how large or small, were to be fielded directly to him. He ended the meeting with a foreboding message that speaking to the press and/or comments on social media were grounds for immediate termination. Everyone was dismissed and the crowd of employees shuffled quietly out of the room.

Gene told Aurora and Fred that their presence was requested along with his at the White House press conference. They rode together the next morning. Aurora sat in the back seat and watched the scenery go by and wondered what it would look like once the press conference was over. ?Everything will change after this,? she said louder than she realized.

?I think you should give people more credit,? Gene said.

?Individuals I give credit, but people are dangerous,? she said.

They arrived at the White House gate and checked in. They got their badges and were escorted to the press room. Most people would have been excited to be in the White House, but the gravity of this situation, the gravity of the news about to be revealed to the world, and the uncertainty of what would happen after, killed any excitement the three of them had.

Seated in the second row of the White House press room, Aurora listened as the reporters buzzed and speculated about the meeting. Fred gave polite smiles to people as they pointed to them and stared. They weren?t part of the usual crowd and everyone knew it. Aurora noticed Gene?s face beaded with sweat, pulled a handkerchief from her pocket and gave it to him. He gave a grateful nod as he dabbed his forehead. ?I?ve never seen you sweat before,? she whispered to him.

?Never met the president before,? Gene whispered back.

A woman walked to the podium. People rushed to their seats. The room hushed.

?The conference will begin. Hold all questions until after the president?s remarks. Ladies and gentlemen, the president of the United States.? Everyone stood.

The president walked to the podium and motioned for everyone to be seated. ?Well, let?s get right to it,? he said, ?we?ve discovered intelligent life on Mars.? 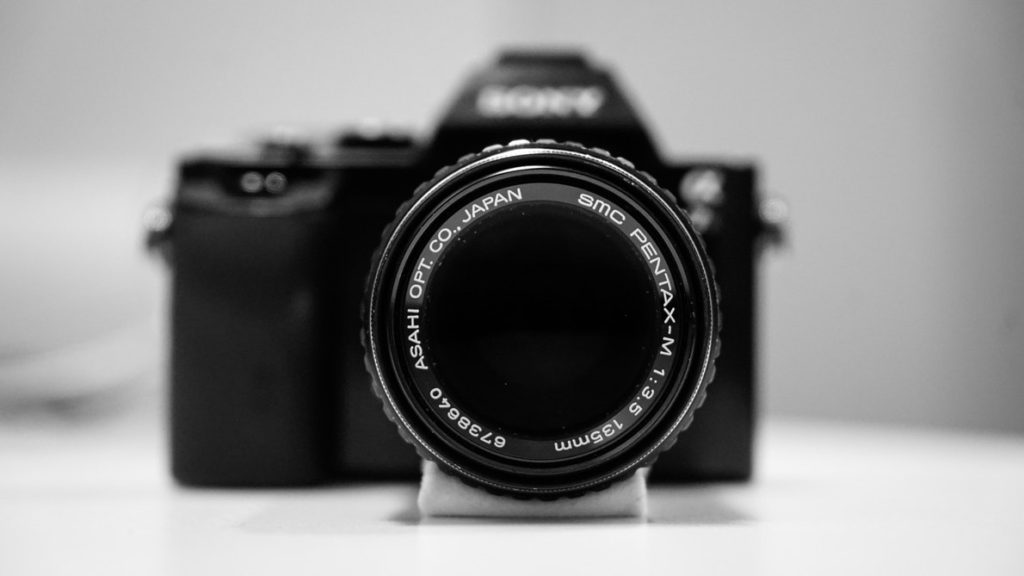 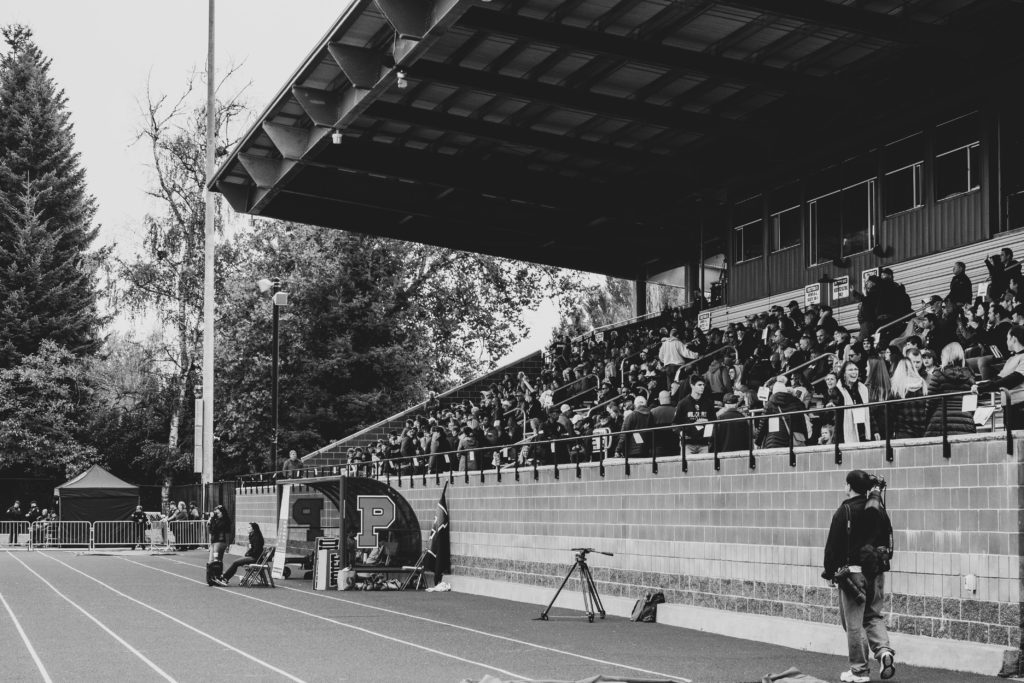