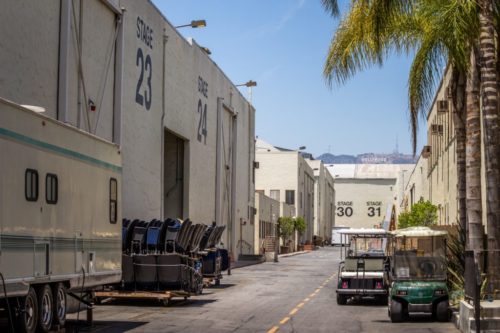 Which do you do first: the book or the movie?

I’m a firm believer in reading the book before the movie comes out.

Watching the movie before reading the book is the ultimate of spoilers.?Many times movies leave out a lot of details because of budget and time constraints.? Details which make a?huge?difference.

That being said, here are four books you should read before the movie comes out. The Hate U Give is probably one of the best books I have ever read.? It’s a bout a young African American girl named Starr Carter who lives between two worlds: the poor neighborhood where she lives and the suburban prep school she goes to everyday.? But it turns her world upside down when she sees her best friend, Khalil, murdered by the police.? Starr is faced with a difficult decision that has the potential to destroy her community.

It was a page turner right to the end.? This movie comes out on October 19th, so hurry and read the book before you see the movie.

I haven’t even read this next book yet, but it is on my list.? The Black Count: Glory, Revolution, Betrayal, and the Real Count of Monte Cristo is the true story of?General Alex Dumas, the son of a black slave who was sold into bondage.? He made his way to Paris where he became a sword-fighting member of the French aristocracy.? He commanded armies at the height of the Revolution.? You may recognize his last name because he is the father of Alexander Dumas, the novelist whose two most notable books were?The Three Musketeers,? and The Count of Monte Cristo.

There is no release date for the movie yet, but it’s coming so make a place for this book on your TBR list. Next up is?The Guernsey Literary and Potato Peel Society?by Mary Ann Shaffer and Annie Barrows.? This is a wonderful novel, written as a series of letters, about the island of Guernsey during the German occupation.

The story takes place in London a year after World War II has ended. The main character is Juliet Ashton, a writer, looking for the next subject for her book.? She ends up finding it in a letter from a man she’s never laid eyes on.? A man who has also come across her name in a book.? Wanna find out what happens? Get the book! This little gem is coming to Netflix soon and I can’t wait! ? This is the story of Ifemelu and Obinze, two Nigerians in love, who leave their military-ruled country to head to the West.? Ifemelu goes to America and for the first time finds her skin color a difficult burden to bear.? Obinze, on the other hand, is living a dangerous life in London.? The two reunite after 15 years back in Nigeria and rekindle their love for each other and their country.

Americanah?is set to come to the TV screen with two of Wakanda’s warriors, Lupita Nyong’o and Danai Gurira. Oh yeah!

There are quite a few books that are being made into movies.? Which ones are you most excited about?? Be sure to leave me a note in the comments. 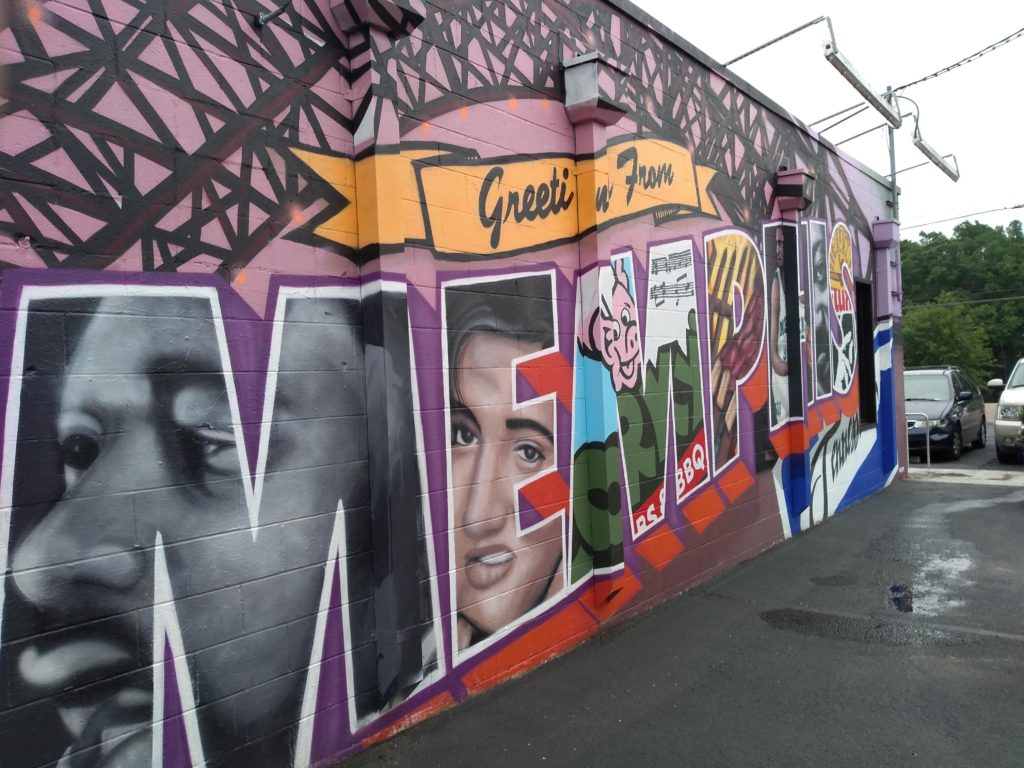 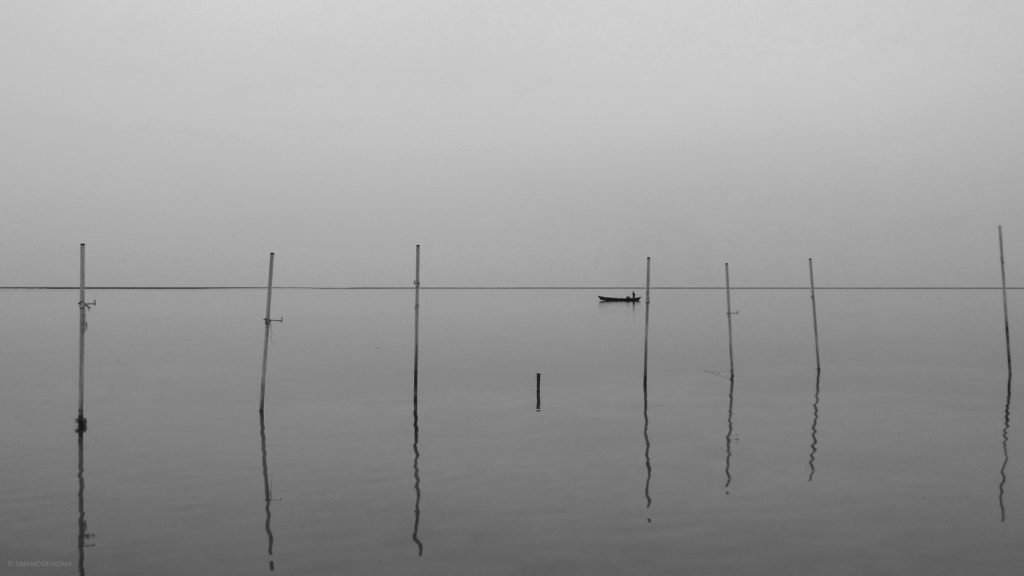