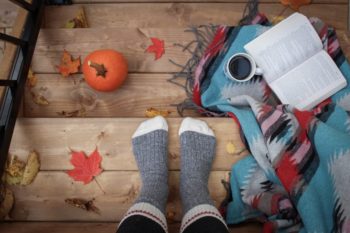 Fall is here. The morning air is crisp and invigorating. Soon, these mild 70ish degree days will give way to cooler temps. It’s the perfect time to snuggle up with a good book…and I’ve got two for you!

I pre-ordered this book in anticipation of its release. I know it is trending on social media, but I had it on my TBR (To Be Read) list long before it started trending. What is it, you ask? The Water Dancer by Ta-Nehisi Coates. Yes, that Ta-Nehisi Coates. This is his debut novel and I am beyond excited to read it!

Here is the summary from Goodreads:

Young Hiram Walker was born into bondage. When his mother was sold away, Hiram was robbed of all memory of her?but was gifted with a mysterious power. Years later, when Hiram almost drowns in a river, that same power saves his life. This brush with death births an urgency in Hiram and a daring scheme: to escape from the only home he?s ever known.

So begins an unexpected journey that takes Hiram from the corrupt grandeur of Virginia?s proud plantations to desperate guerrilla cells in the wilderness, from the coffin of the deep South to dangerously utopic movements in the North. Even as he?s enlisted in the underground war between slavers and the enslaved, Hiram?s resolve to rescue the family he left behind endures.

I know, I know. I’m ready to dive into this one head on and leave all my other books behind.

The next book on my list is a young adult (YA) one. Don’t let that genre fool you. These books aren’t just for young adults, though they are written from that perspective. I’ll tell you a little secret: YA is my favorite genre. Some great books to be read there.

Okay, I digress. Slay by Brittney Morris is another world I am eager to visit. I wait for the mailman each day with bated breath. Yes, I really do. The cover alone makes me swoon.

Here’s the Goodreads summary for this gem:

By day, seventeen-year-old Kiera Johnson is an honors student, a math tutor, and one of the only Black kids at Jefferson Academy. But at home, she joins hundreds of thousands of Black gamers who duel worldwide as Nubian personas in the secret multiplayer online role-playing card game, SLAY. No one knows Kiera is the game developer, not her friends, her family, not even her boyfriend, Malcolm, who believes video games are partially responsible for the “downfall of the Black man.”

But when a teen in Kansas City is murdered over a dispute in the SLAY world, news of the game reaches mainstream media, and SLAY is labeled a racist, exclusionist, violent hub for thugs and criminals. Even worse, an anonymous troll infiltrates the game, threatening to sue Kiera for “anti-white discrimination.”

Driven to save the only world in which she can be herself, Kiera must preserve her secret identity and harness what it means to be unapologetically Black in a world intimidated by Blackness. But can she protect her game without losing herself in the process?

Page. Turner. At least I am hoping it will be!

While I bought this book for myself, I must admit I have an ulterior motive for this one. I homeschool my youngest son and he’s a gamer. I’m going to sneak this into our reading list for English. 🙂

Of course, I have quite a few others I will be reading before the year is up (and that time is very near!) but these two have jumped to the top of that list!

What’s in your TBR pile? Share with me in the comments! 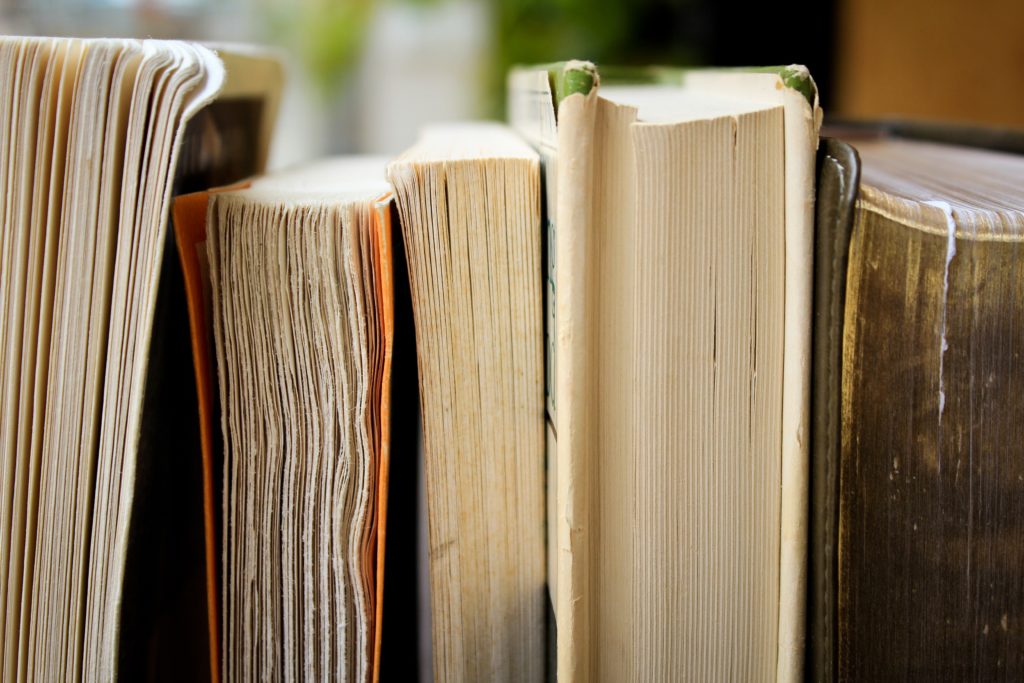 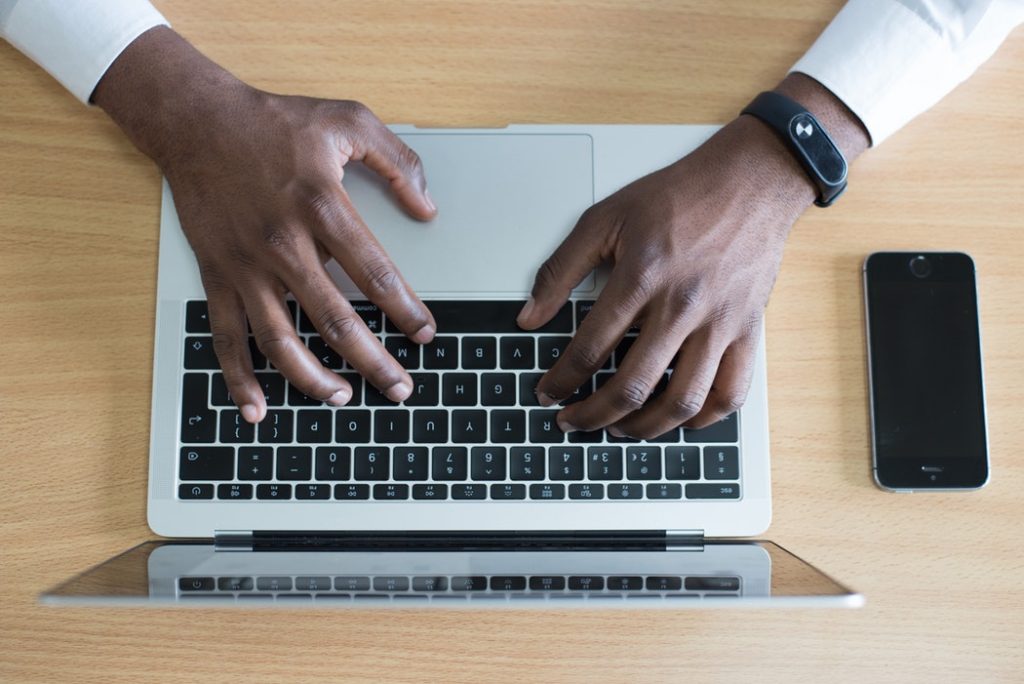