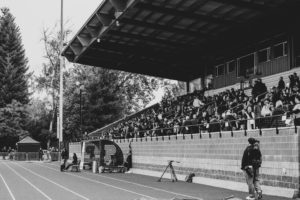 This short story is the last one for the 2019 12 Short Stories in 12 Months challenge that I have now completed for the third year in a row! Enjoy.

?You were the last one to see her alive, correct?? the detective glanced at the two-way mirror behind Cain. Cain kept his gaze locked on the rip in his jeans and nodded.

?I?ll need you to say yes or no for the recording,? said the detective.

?Was she alone,? Detective Burr asked.

Cain paused. He knew his answer would mean something bad.

Cain looked over at his dad. His dad gave him a stare that, to everyone else, looked like a supportive parental stare, but Cain knew what it meant. ?I…I didn?t see.?

Detective Burr looked over at Cain?s father then back to Cain, who had beads of sweat forming on his brow. ?Are you nervous about something, Cain??

?You?re questioning me like I had something to do with Beenie?s murder.?

The detective leaned back in his chair. ?How?d you know she was murdered??

Cain shot a look at his father then down at the floor, wishing a hole would open and swallow him up. ?Beenie hasn?t been found yet, son. Is there something you?d like to tell me??

Cain?s dad weighed in. ?I think he just assumes it since she?s been missing for 3 weeks now.?

?I see,? said the Detective as he nodded slightly again at the two-way mirror.

?It?s clear my son here is rattled from this whole situation. His girlfriend is missing and –?

Cain interrupted him. ?She isn?t my girlfriend, dad. She?s not my type. We?re just…friends.?

?Are we done here,? his dad protested.

?For now,? said the detective, ?but I may have some more questions for you later, Cain, if that?s alright with your dad.? His father didn?t respond. Cain gathered his coat off the back of the chair and followed his dad out of the room. ?Detective,? his father nodded as he walked out.

The ride home was quiet. Cain sat staring out the window, his body pressed up against the passenger door. ?You did well in there, son. Just keep to your story and everything will be fine. You?ll see.? A tear slid Cain?s cheek. Coach Creighton?s bright red pickup truck pulled into the parking lot near the football field. ?I?ve gotta go over some plays with the team. You coming in?? Cain shook his head. ?Okay then, don?t go far. Mom?s expecting us home by 6 and you know how she gets if we?re late.?

Cain watched as the man he called dad walked across the parking lot and into the field house. His thoughts went back to the day he woke up in a strange bed, surrounded by strange people. He was jarred from his thoughts by a tap on his window. It was the detective. Cain sighed as he rolled down his window. ?I told you everything I know.?

Detective Burr raised his hands in surrender. ?Listen, Cain. I think you?re in some real trouble and you’re scared. I can?t imagine what you?re feeling son, but I want to help. But you?ve got to start talking.?

?I told you I don?t know anything,? Cain said.

?I think you do son. Don?t you want to help Beenie??

?Nobody can help her now.?

?Why not, son? Is she dead? Do you know where she is? You can talk to me.? Their conversation was interrupted by Coach Creighton. ?What?s going on out here,? he yelled as he jogged toward the truck. Detective Burr looked at Cain. ?You know where I am,? he whispered, ?come and see me when you?re ready to talk. I promise you I will protect you. All you have to do is make the first move.?

?Are you talking to my son without me being present,? Coach Creighton asked.

?Not at all, Coach,? he said and walked back to his car. Cain looked down at his jeans.

?What did you say to him,? his dad demanded.

?I didn?t say anything.?

?I saw you talking to him.?

?Because he was asking me if I knew anything else and I don?t. This isn?t my mess. It?s yours.?

?Careful, Cain. You don?t want to end up like the others, do you??

?My name isn?t Cain,? he said under his breath.

Coach Creighton leaned into the truck. ?What did you say??

?That?s what I thought.?

Cain watched while the coach walked around to the driver?s side door. Just the sight of this man made his stomach weak. He had to escape. He decided to ditch school after homeroom the next day and pay the detective a visit.

The ride to school the next morning was quiet, as usual. Coach Creighton broke the silence with a stern warning. ?I don?t know what that detective said to you yesterday, but don?t think about doing anything stupid. This nasty little situation will blow over eventually. It always does.?

?Yes, sir,? he said. He wondered if his dad somehow knew his plan. He knew that was impossible, but his fear was making him paranoid. Cain sat in homeroom and watched the clock. When the bell rang, he walked quickly out of homeroom toward the other end of the school, farthest away from the football field. He looked over his shoulder to be sure no teachers were looking, then slipped out the door and ran 3 blocks to the police station. He burst into the police station out of breath. ?I need Detective Burr,? he yelled and collapsed to his knees.

A female police officer came from behind the desk and helped him onto a bench. ?Take it easy,? she said in a calm voice, ?tell me what?s wrong.?

?Please, I need to see Detective Burr. I don?t have much time left,? he said and began hyperventilating. ?Easy, sweetheart,? she said as she rubbed his back. ?I want you to put your head between your knees for me and breathe, okay??

Cain nodded and did as he was told. Just then Detective Burr walked into the station.

?Detective Burr,? the officer said, ?this young man is here to see you.?

Cain sat up, the pallor in his face alarming the detective. ?Can you walk,? the detective asked. Cain nodded his head. ?Jeanie, bring some water to my office, please.? Jeanie nodded and disappeared. He helped Cain stand and led him to his office.

Jeanie appeared a moment later with water. ?Here son, drink this.? Cain?s hands were too shaky to hold the cup. ?Please, I don?t have much time.?

?My name isn?t Cain. It?s Asher. I was kidnapped when I was 12 years old. Coach Creighton isn?t my dad.?

?Please you have to help me. He?ll kill me like he?s killed the others who tried to leave. He was under the bleachers with Beenie that day. He killed her. He killed them all.? 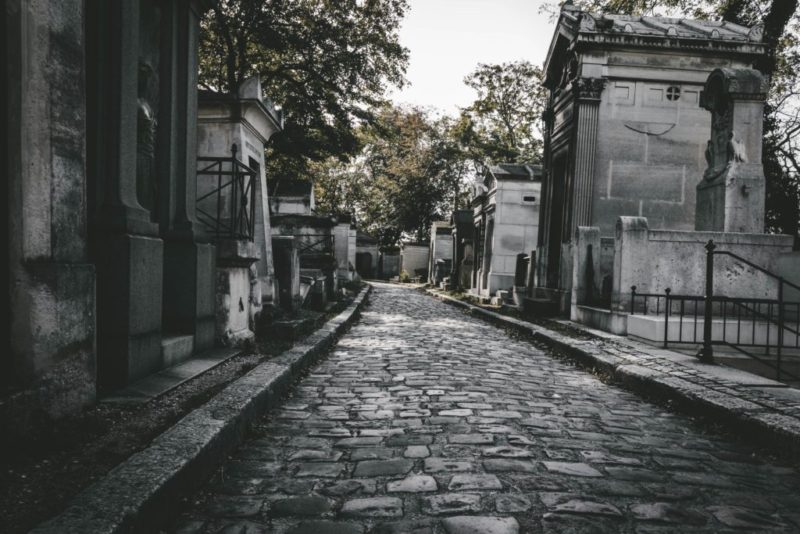 You may remember me telling you that I am participating in a short story challenge at 12shortstories.com. ?Well, here is {...} 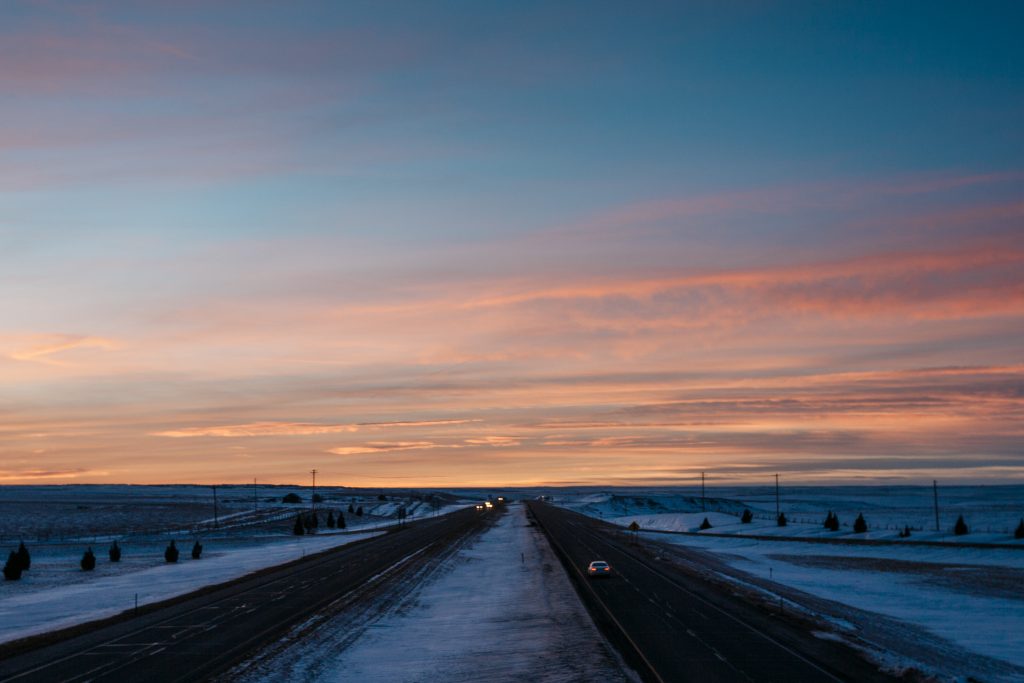 Bella couldn?t believe she was on her way back home again. Almost a decade passed since she left home. She {...}

One Reply to “Creighton’s Secret”